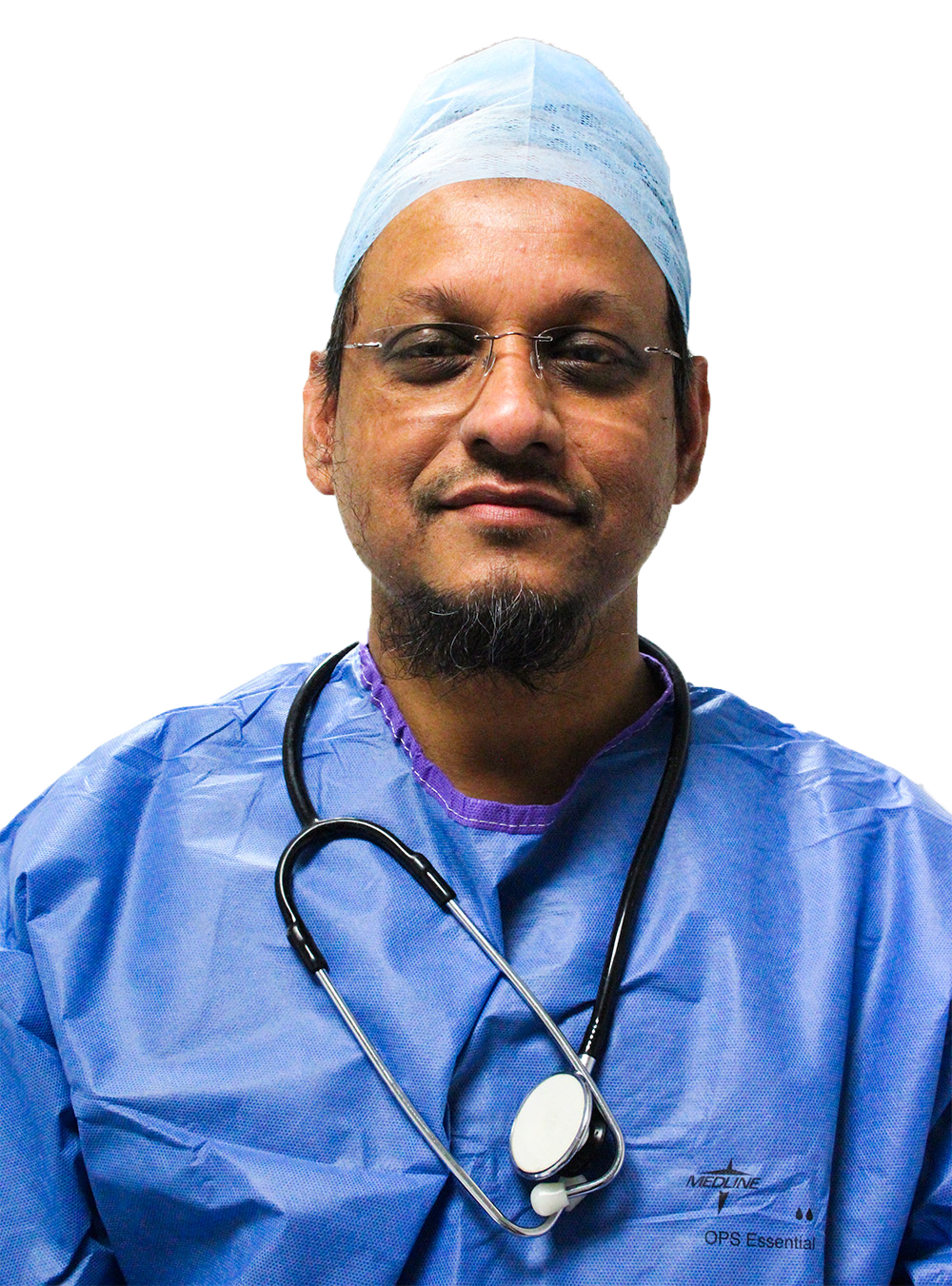 Dr. Mohammad Hossain Howlader has been trained in many branches of surgery since 1994.

Although he practises more complex major surgery in the NHS, he is probably the most experienced in circumcisions in the whole the country with about 50,000 cases either by himself or under his supervision over more than 15 years. He is well praised for his rapport with children and being empathic to parents. He is reputable for his friendliness, expertise, reliable credentials. He attracts patients from Europe, and all over the country including many medics bring their children or relatives to his service. He is always contactable which makes his clinic unique. He has also been featured in BBC, Channel 4 and Channel S.He is now a consultant surgeon in the NHS with an honorary lecturer-ship appointment at UCL since 2012.

He started his career in Urology at Queen Elizabeth Hospital (then Greenwich District General Hospital), Woolwich, followed by Orthopaedics and in A&E at Homerton and the Royal London Hospital. He continued in Royal London NHS Trust in a surgical rotation involving vascular, cardiothoracic and general surgery between St. Bartholomew’s Hospital and now Queen’s Hospital at Romford.

Dr. Howlader did a period of research at University College London (UCL), and clinical duty at  the then Middlesex hospital (UCLH) and Harley street clinic from 1999. After finishing his research he was awarded MD degree from UCL. Dr. Howlader continued his work as a Registrar in cardiothoracic surgery in London heart hospital, St. Bartholomew’s hospital and St. Georges hospital, as well as the London Chest Hospital. 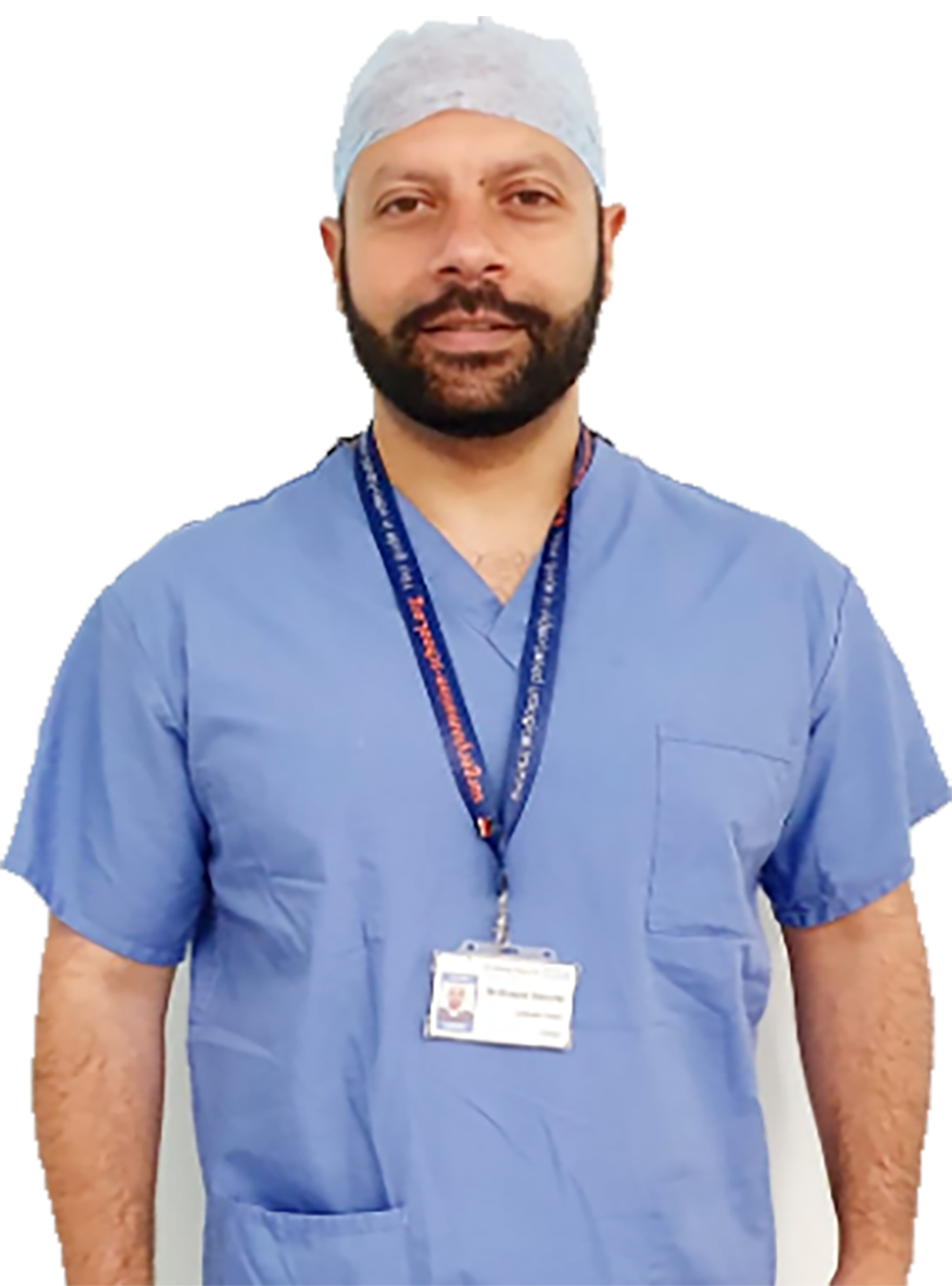 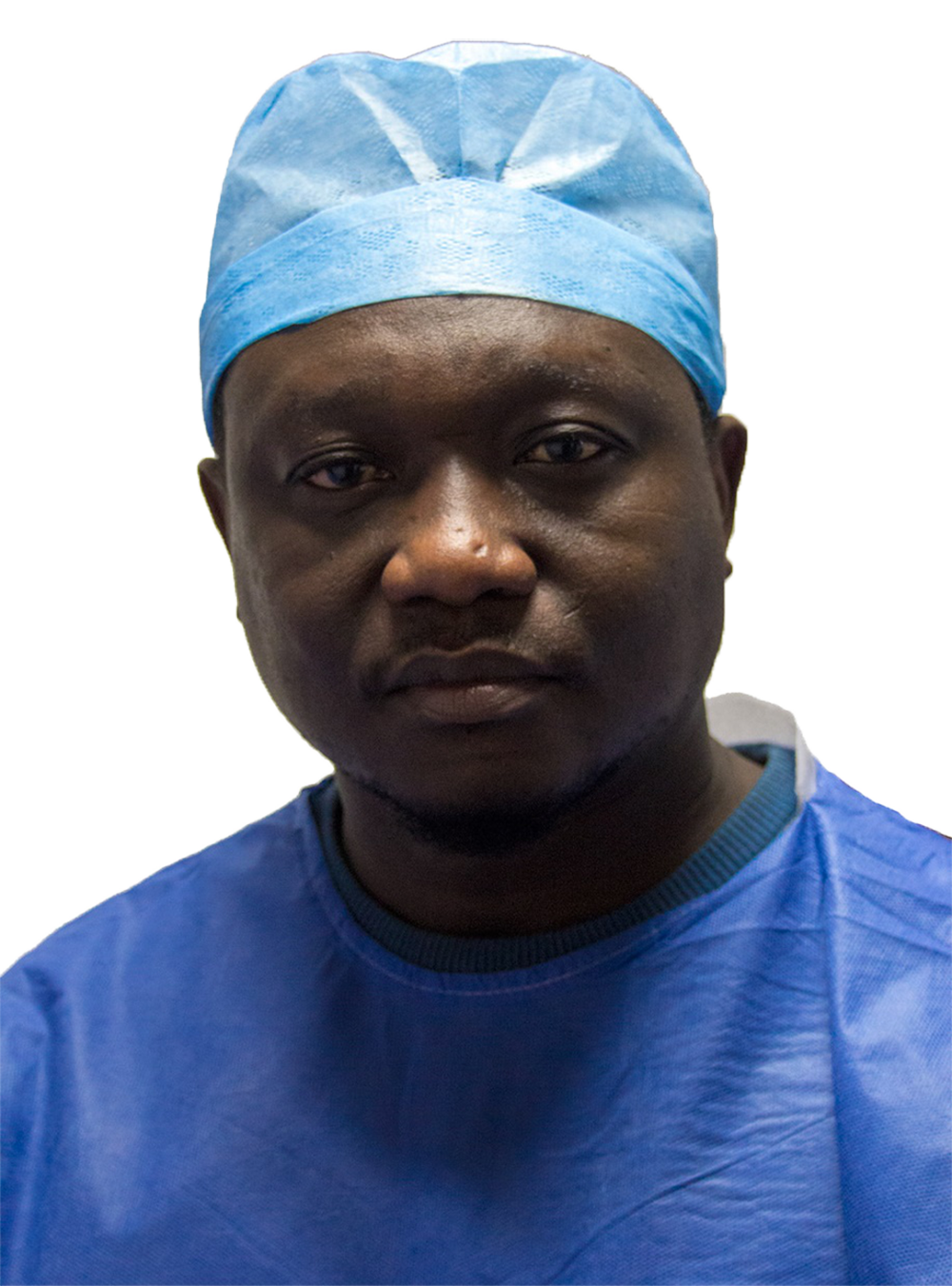 (He assists the surgeon to perform the procedure as an experienced nurse & practitioner).

Joseph Rogers is a Surgical Practitioner for the NHS. He currently works for St. Mary’s Hospital, which is under the Imperial College Healthcare NHS Trust.

Request A Call Back

We pride ourselves on leading the way in safety for circumcisions. Our safety record is 99.9% and our doctors are trained to handle all post-operative care with diligence and competence.

Our CQC rating is GOOD.

Any cookies that may not be particularly necessary for the website to function and is used specifically to collect user personal data via analytics, ads, other embedded contents are termed as non-necessary cookies. It is mandatory to procure user consent prior to running these cookies on your website.

Fill in your details and we'll be in touch