There are numerous benefits of circumcision, and these range from real health benefits to religious observances. Circumcisions have been practised in many cultures and traditions for thousands of years, predominantly in the Muslim and Jewish faith, and also in African and Australasian tribes too.

The World Health Organisation and the Joint United Nations Programme on HIV/AIDS state that male circumcision is an efficacious intervention for HIV prevention, but should be carried out by trained medical professionals.

Circumcisions are associated with reduced rates of cancer causing forms of HPV and and lower risk of both Urinary tract infections and penile cancer.

Furthermore, The Centers for Disease Control and Prevention in the US has stated the benefits of circumcision and that it outweighs risks. 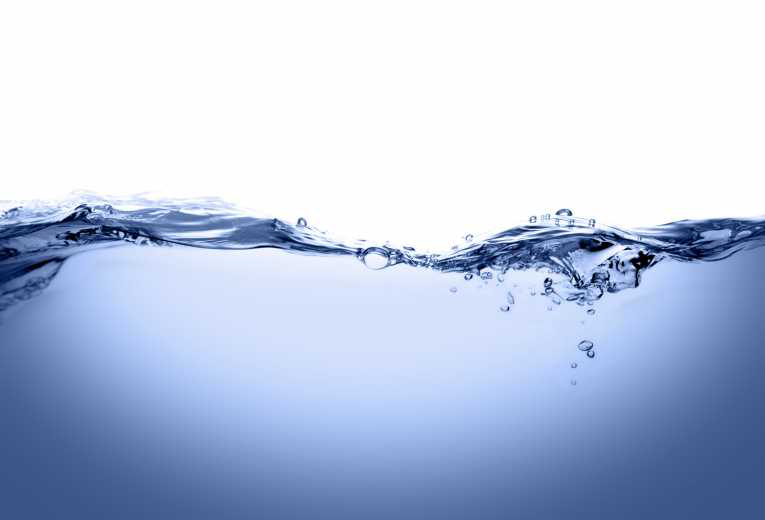 Circumcisions can make it easier to wash and clean the penis. Bacteria and other germs can usually build up inside the foreskin on an un-circumcised penis. 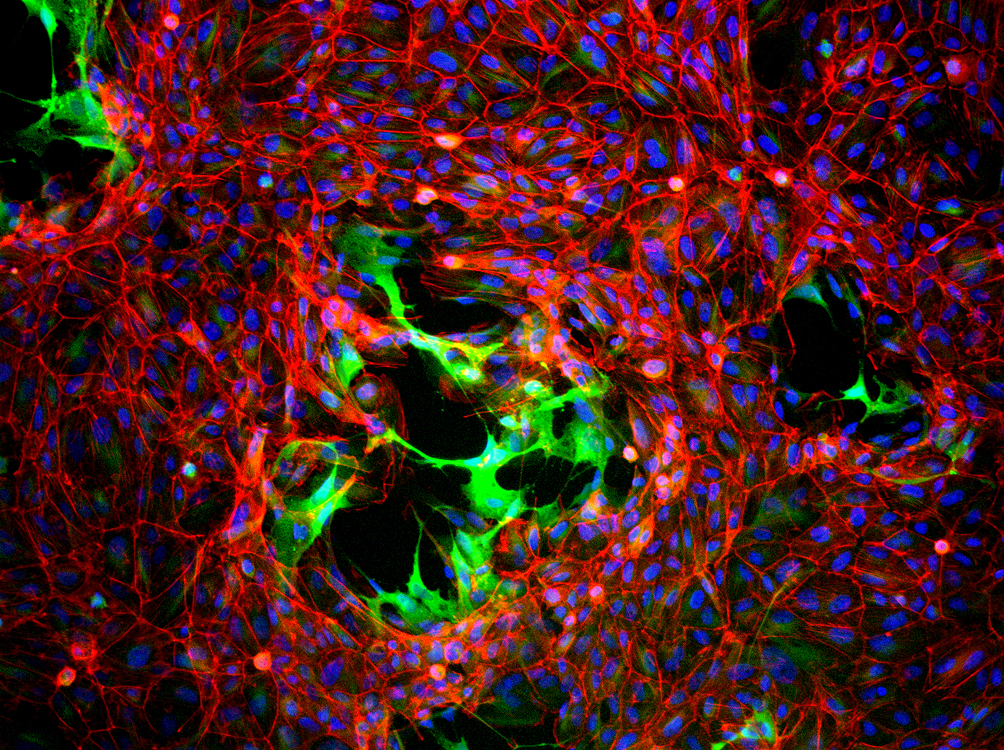 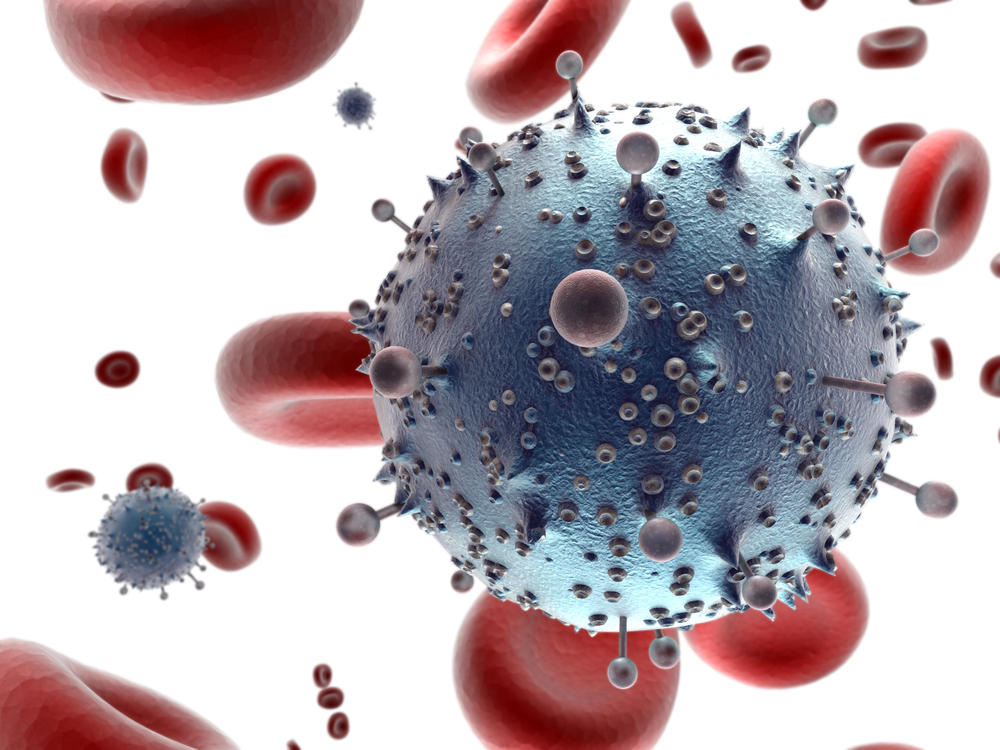 Circumcisions lower the risk of sexually transmitted infections like HIV. However, safe sexual practises should still remain essential for one’s own health.

Foreskin on a uncircumcised penis can be difficult or sometimes impossible to retract for proper daily hygiene, which can lead to inflammation of the foreskin and/or head of the penis. 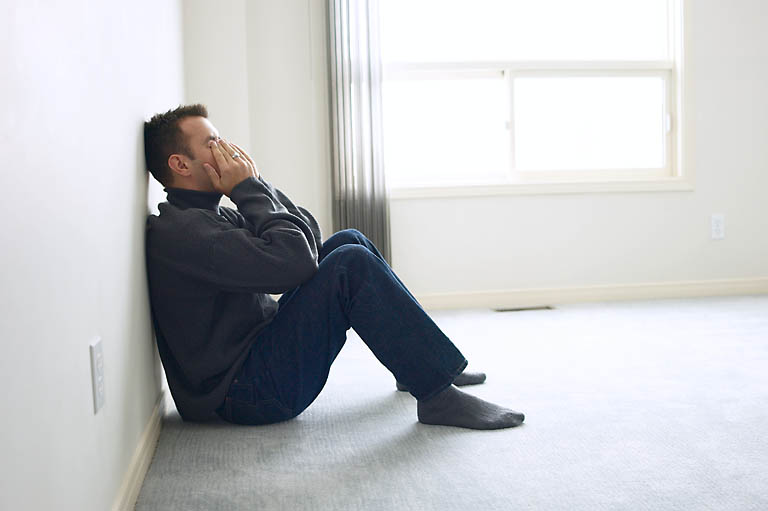 TUESDAY, Dec. 2, 2014 (HealthDay News) — U.S. health officials are poised to endorse circumcision as a means of preventing HIV and other sexually transmitted diseases.

The U.S. Centers for Disease Control and Prevention on Tuesday released its first-ever draft guidelines on circumcision that recommend that doctors counsel parents and uncircumcised males on the health benefits of the procedure.

The guidelines do not outright call for circumcision of all male newborns, since that is a personal decision that may involve religious or cultural preferences, Dr. Jonathan Mermin, director of the CDC’s National Center for HIV/AIDS, Viral Hepatitis, STD and TB Prevention, told the Associated Press.

But “the scientific evidence is clear that the benefits outweigh the risks,” Mermin said.

Circumcision involves the surgical removal of the foreskin covering the tip of the penis. Germs can collect and multiply under the foreskin, creating issues of hygiene.

Clinical trials, many done in sub-Saharan Africa, have demonstrated that circumcision reduces HIV infection risk by 50 percent to 60 percent, the CDC guidelines note. The procedure also reduces by 30 percent the risk of contracting herpes and human papilloma virus (HPV), two pathogens believed to cause cancer of the penis.

The scientific evidence is mixed regarding homosexual sex, the guidelines say, with some studies having shown that circumcision provides partial protection while other studies have not.

Circumcision does reduce the risk of urinary tract infections in infants, according to the CDC guidelines.

The most common risks associated with the procedure include bleeding and infection.

Male circumcision rates in the United States declined between 1979 and 2010, dropping from almost 65 percent to slightly more than 58 percent, according to a CDC report issued last year.

The new draft guidelines mirror an updated policy on circumcision released by the American Academy of Pediatrics in 2012.

“The American public should take confidence that these are pretty much converging guidelines. There is no doubt that it [circumcision] does confer health benefits and there is no doubt it can be performed safely, with a less than 1 percent risk of complications,” Dr. Susan Blank, chair of the task force that authored the AAP policy statement, said Tuesday. “This is one thing a parent can do to protect the future health of their children.”

In its policy statement, the AAP declared that the health benefits are great enough that infant male circumcision should be covered by insurance, which would increase access to the procedure for families who choose it, said Blank, who is also assistant commissioner of STD Control and Prevention at the New York City Department of Health and Mental Hygiene.

“The push from the academy’s point of view is to really have providers lay out for parents what are the risks, what are the benefits, and give the parents the information they need to make a decision,” Blank said. “And the academy feels strongly that since there are proven health benefits, the procedure should be covered by insurance.”

The guidelines are expected to spur a response from anti-circumcision groups.

“There are certainly groups that are troubled by circumcision of an individual who is not in a position to provide their own consent,” Blank said.

The public can comment on the draft guidelines through Jan. 16, according to the CDC.

This website uses cookies to improve your experience while you navigate through the website. Out of these cookies, the cookies that are categorized as necessary are stored on your browser as they are essential for the working of basic functionalities of the website. We also use third-party cookies that help us analyze and understand how you use this website. These cookies will be stored in your browser only with your consent. You also have the option to opt-out of these cookies. But opting out of some of these cookies may have an effect on your browsing experience.
Necessary Always Enabled
Necessary cookies are absolutely essential for the website to function properly. This category only includes cookies that ensures basic functionalities and security features of the website. These cookies do not store any personal information.
Non-necessary
Any cookies that may not be particularly necessary for the website to function and is used specifically to collect user personal data via analytics, ads, other embedded contents are termed as non-necessary cookies. It is mandatory to procure user consent prior to running these cookies on your website.
SAVE & ACCEPT
Translate »